'Without doubt, this is one of the best detective series I have read.' Woman's Way Magazine

Unknown to DI Luc Callanach and the newly promoted DCI Ava Turner, a serial killer has Edinburgh firmly in his grip. The killer is taking his victims in the coldest, most calculating way possible - engineering slow and painful deaths by poison, with his victims entirely unaware of the drugs flooding their bloodstream until it's too late.


But how do you catch a killer who hides in the shadows? A killer whose pleasure comes from watching pain from afar? Faced with their most difficult case yet, Callanach and Turner soon realise they face a seemingly impossible task... 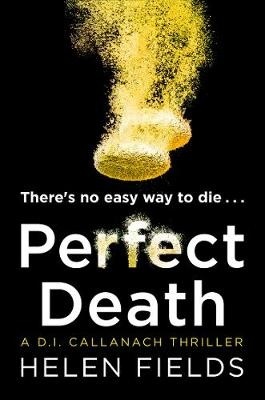